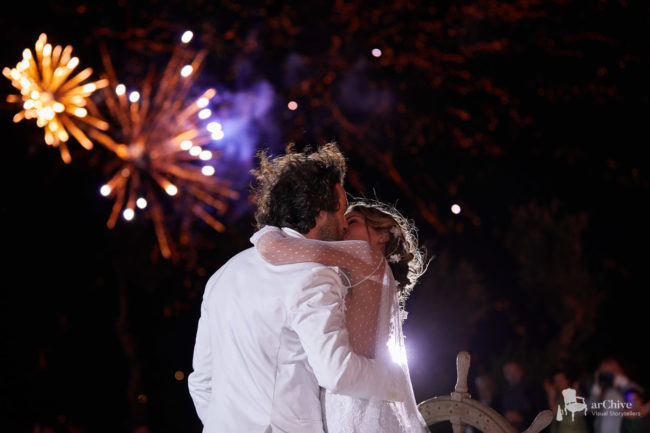 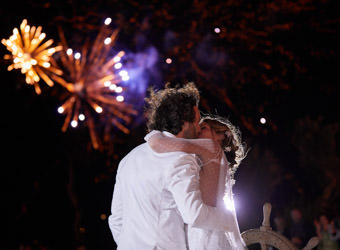 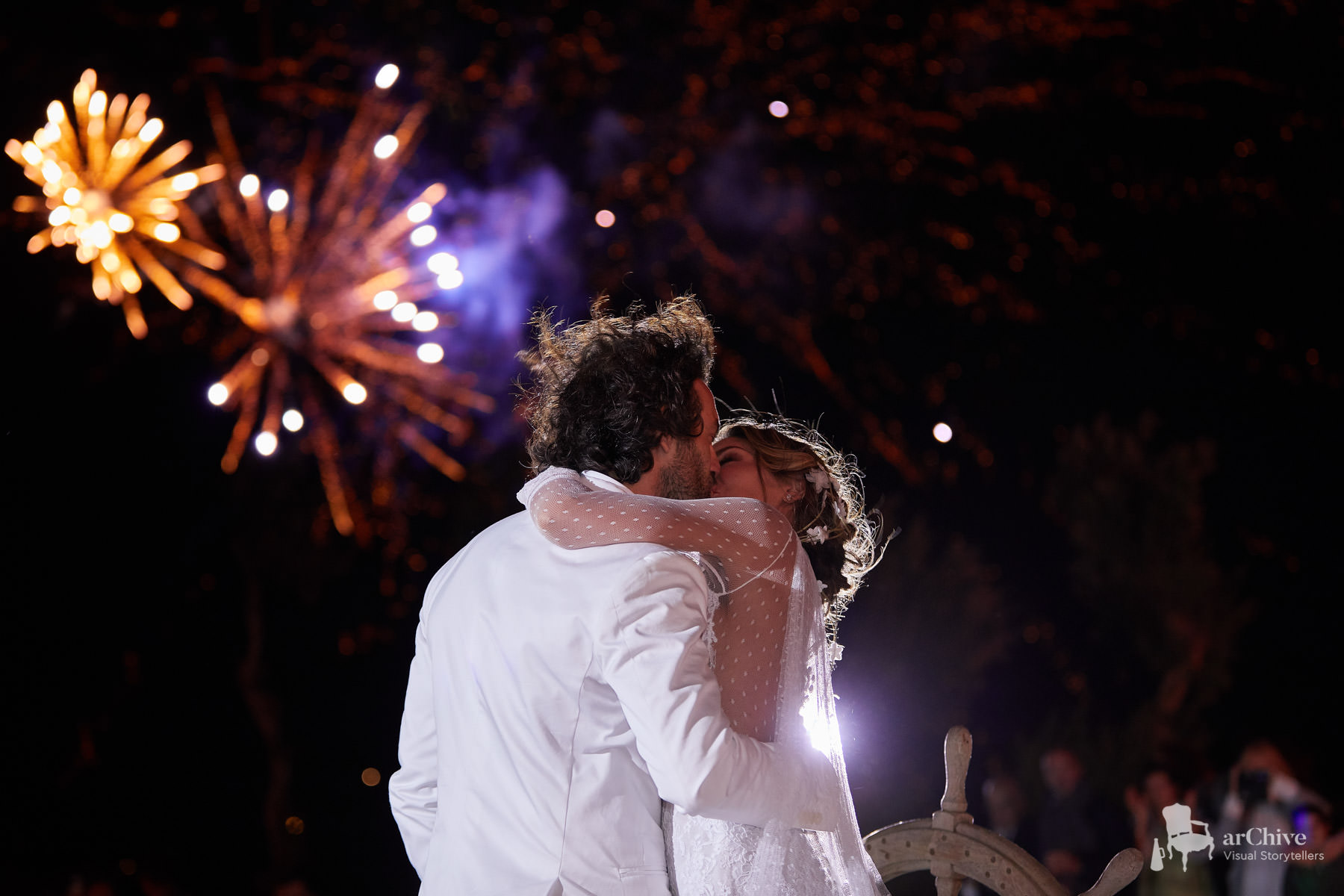 “Love is a place
& through this place of
love move
all places.

Yes is a world
& in this world of yes, live
(skillfully curled)
all worlds”

The Wedding of the year in Mykonos

Once on the far side of yesterday… In a place neither near, not far,  and a time neither now nor then, welcome to our world of storytelling, where “magic” exists. Who can doubt it, when there are rainbows and wildflowers, the music of the wind and the silence of the stars? Anyone who has loved has been touched by magic. It is such a simple and such an extraordinary part of the lives we live.

But this story is not about celebrities or public figures. It is mostly about this one particular element that makes you watch the stars and see yourself running with them. But youre not really running, you are only flying. And we have seen this happen over and over, right there in through our eyes, and into our hearts. And it is all that really matters.

Nothing could stop this wedding from happening and nothing could change the amazing energy that surrounded us.  Even the foul weather of the previous days gave way to this amazing event.

It’s official  – Feel the flow now… you are  married to a star.

Enjoy the clip we prepared for the final wedding dress rehearsal in Celia Kritharioti. 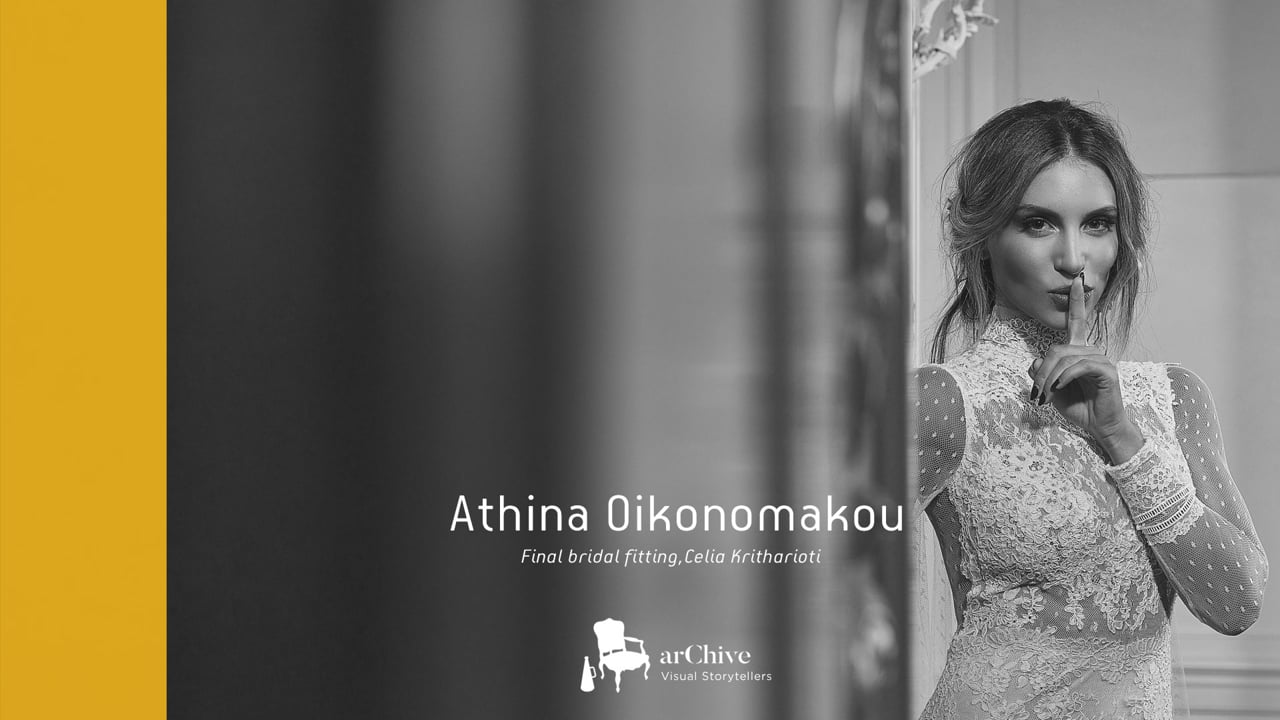 Images from the heart

For those meant to be...

Your choice of a destination wedding photographer, should be represented with efficiency, professionalism and care, to ensure that the vision of your wedding and the style of photography you desire.

We have packed our gear, our passion and passports for we-have-lost-count-on-how-many-times, for weddings across amazing locations, for couples that invest in high quality imagery and amazing collections of photographs that capture their special day, but more.

We work for images that have a voice.

More from our portfolio

Need a quotation for your wedding photography? 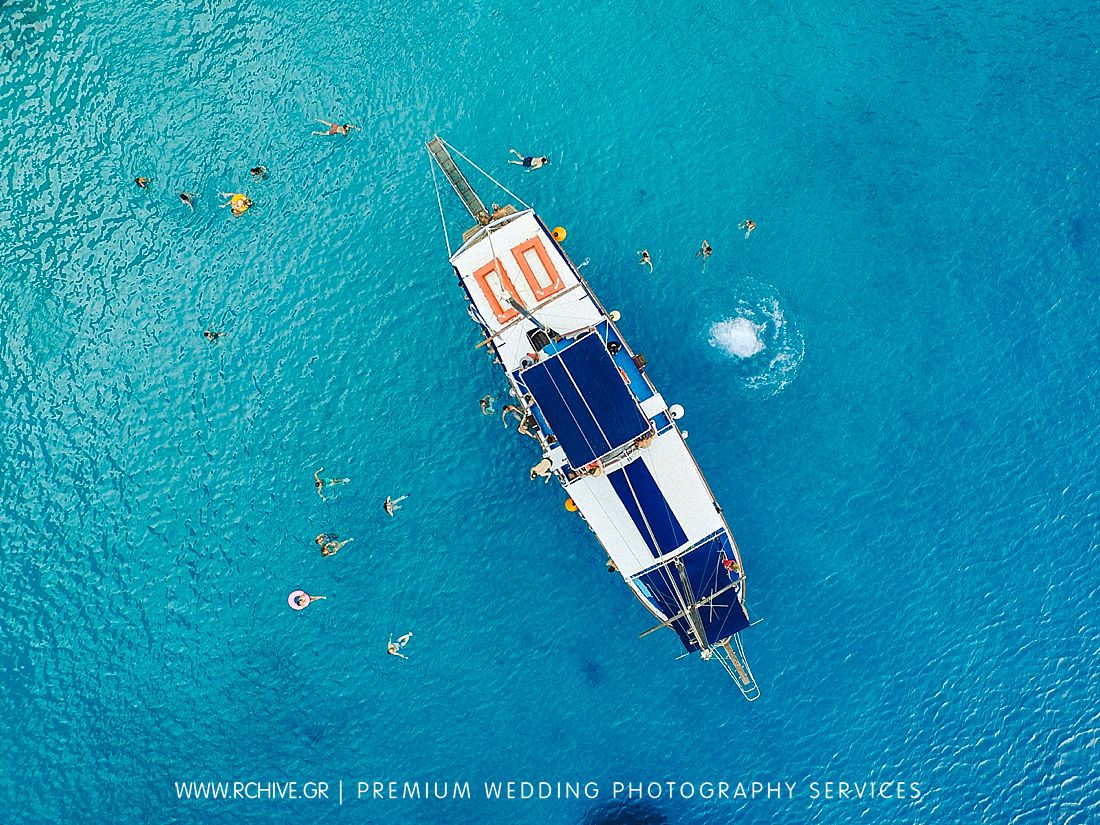