Aphrodite (æfrəˈdaɪti/ af-rə-dy-tee; Greek: Ἀφροδίτη) is the Greek goddess of love, beauty, pleasure, and procreation. Her Roman equivalent is the goddess Venus. 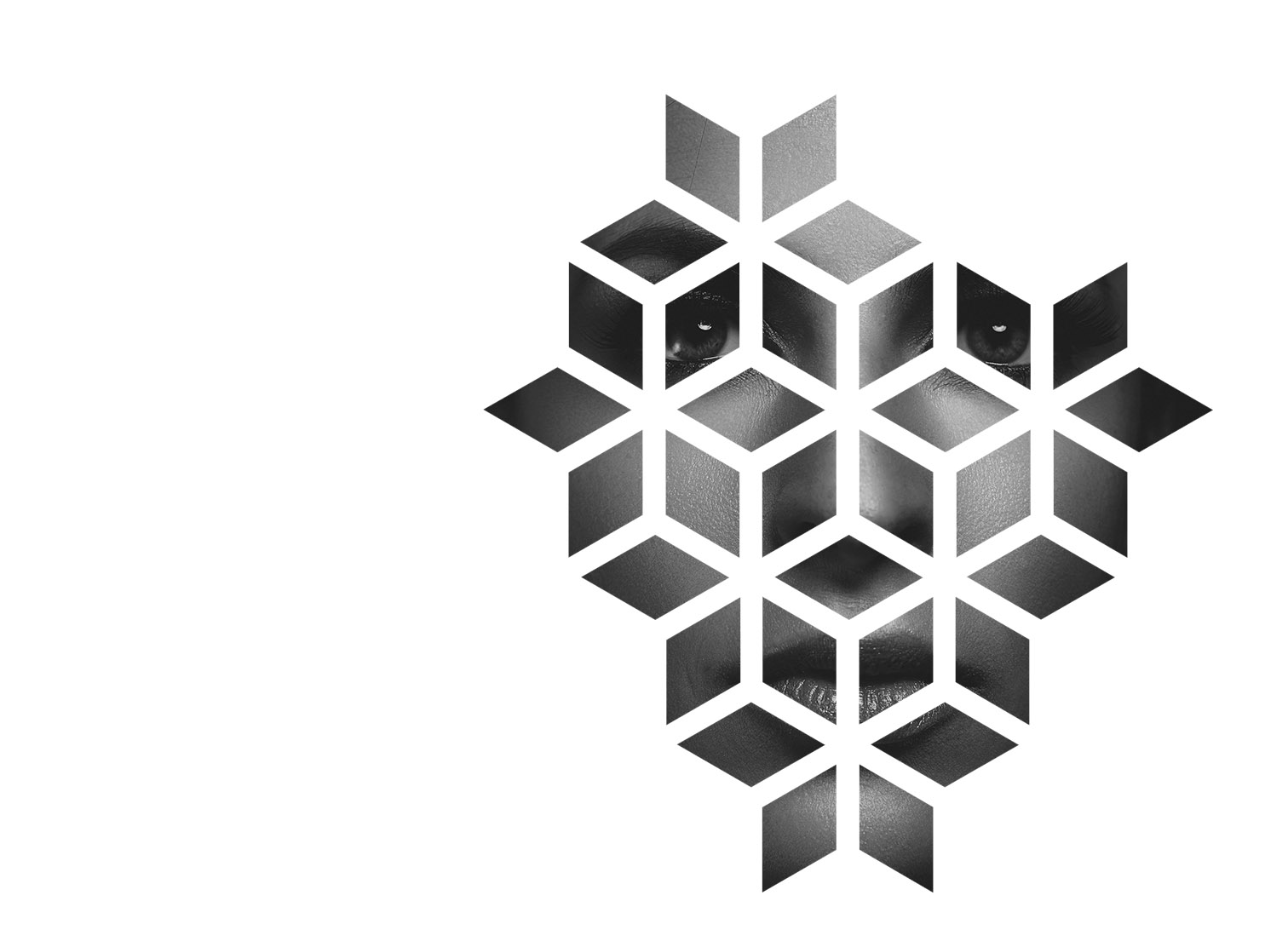 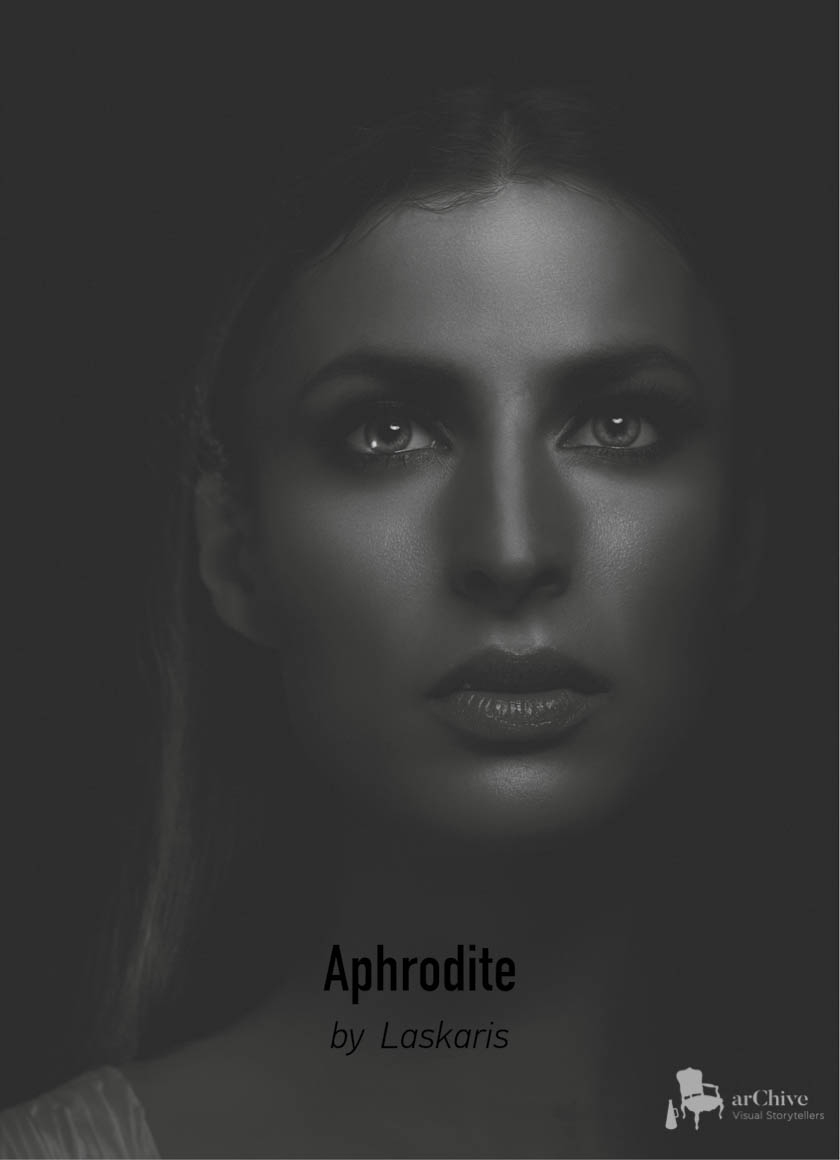 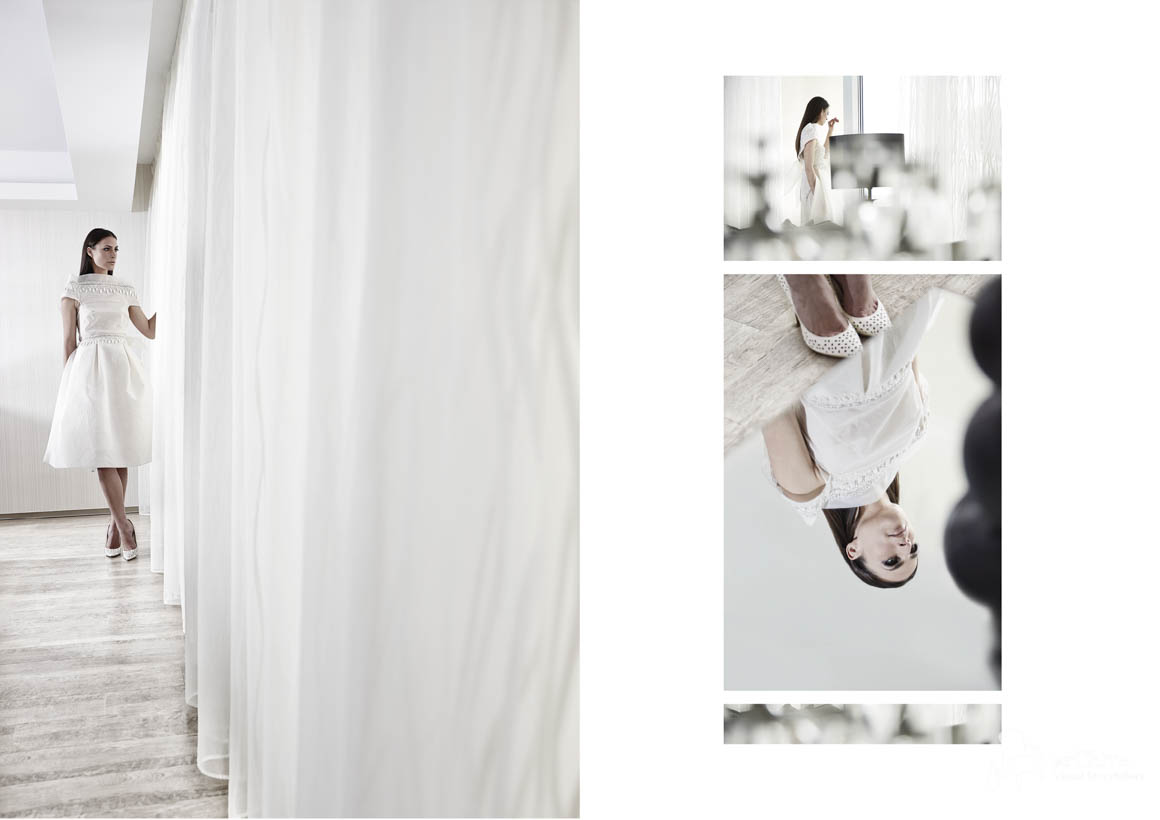 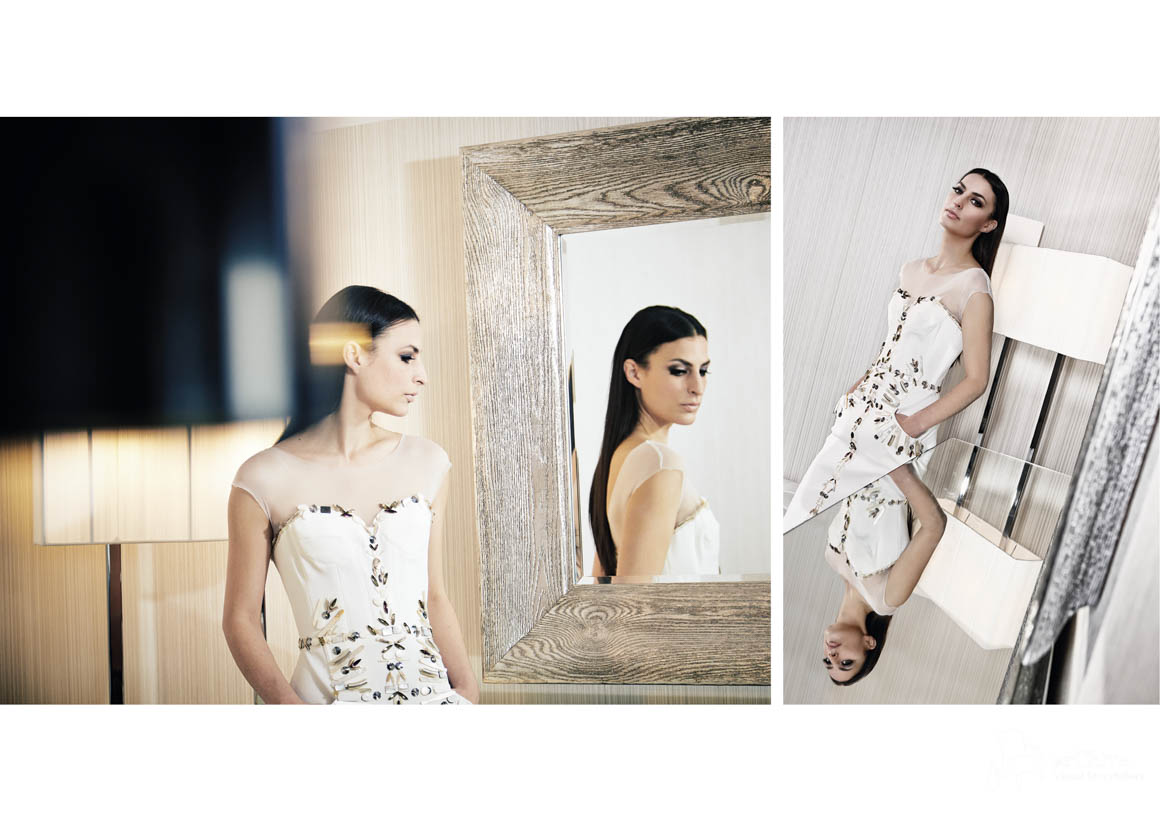 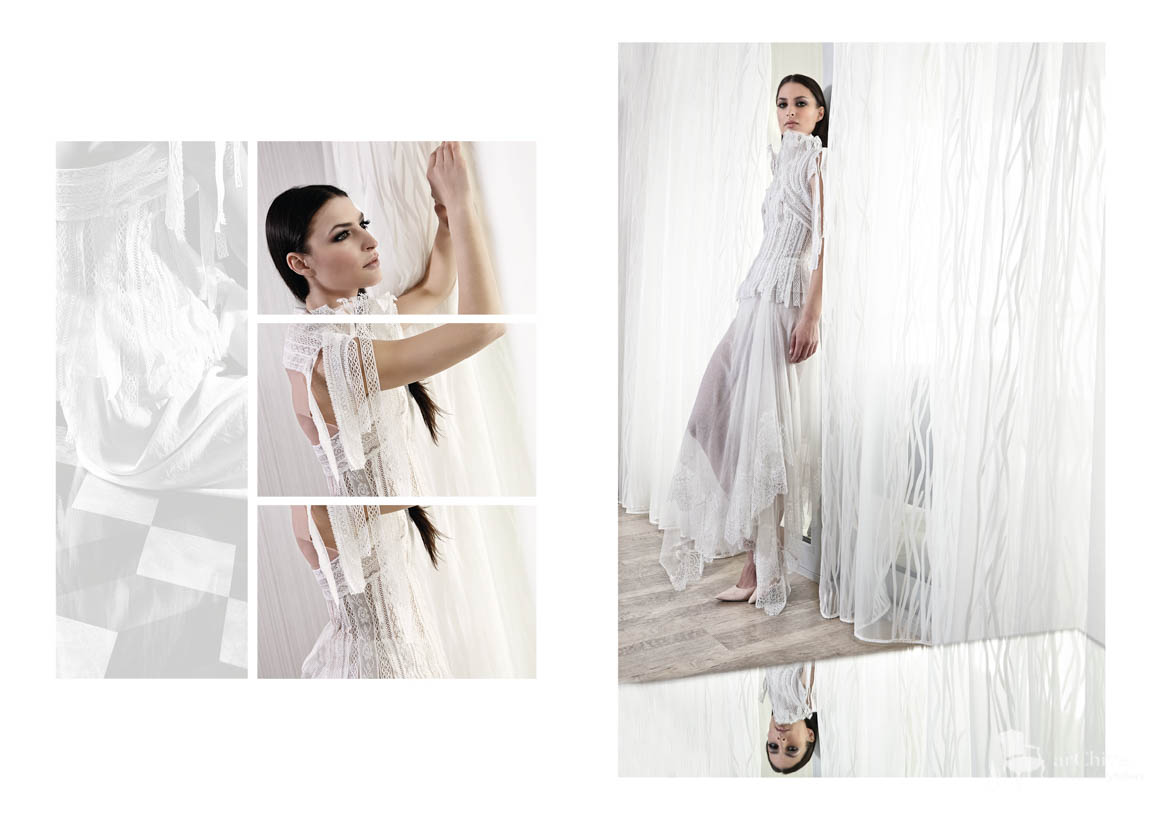 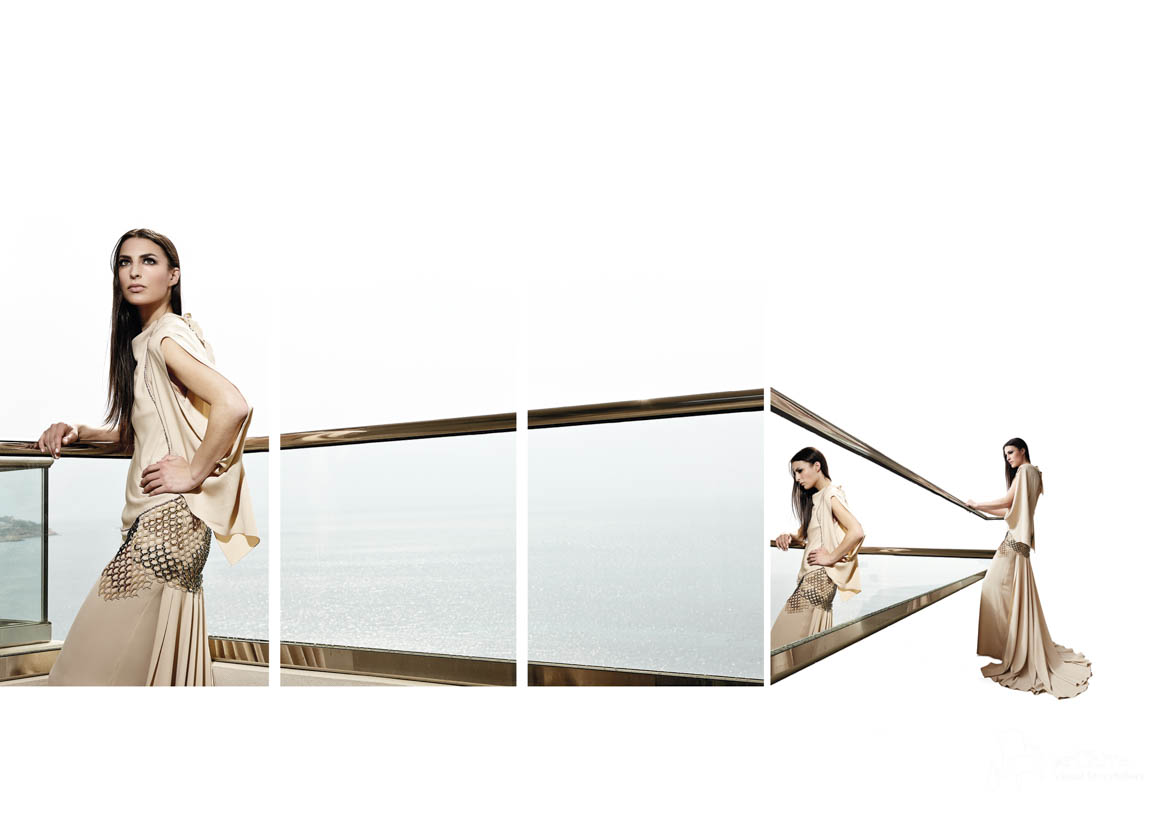 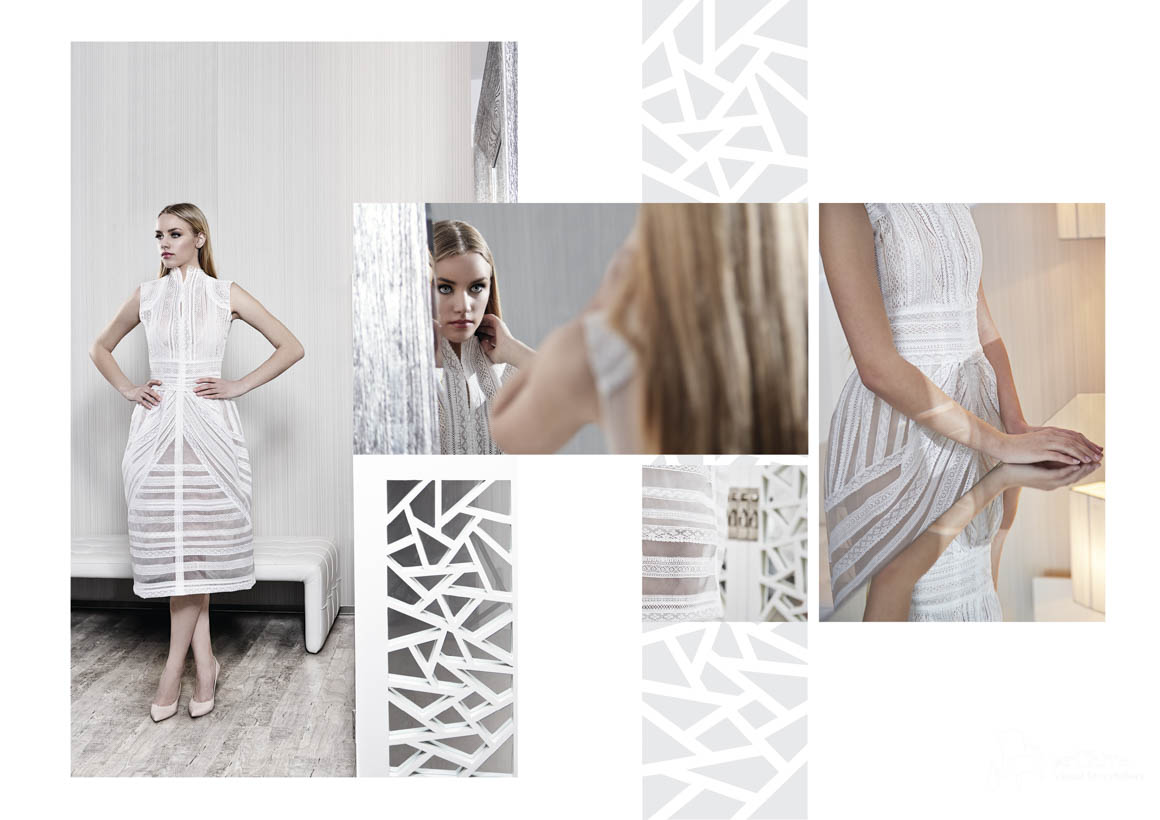 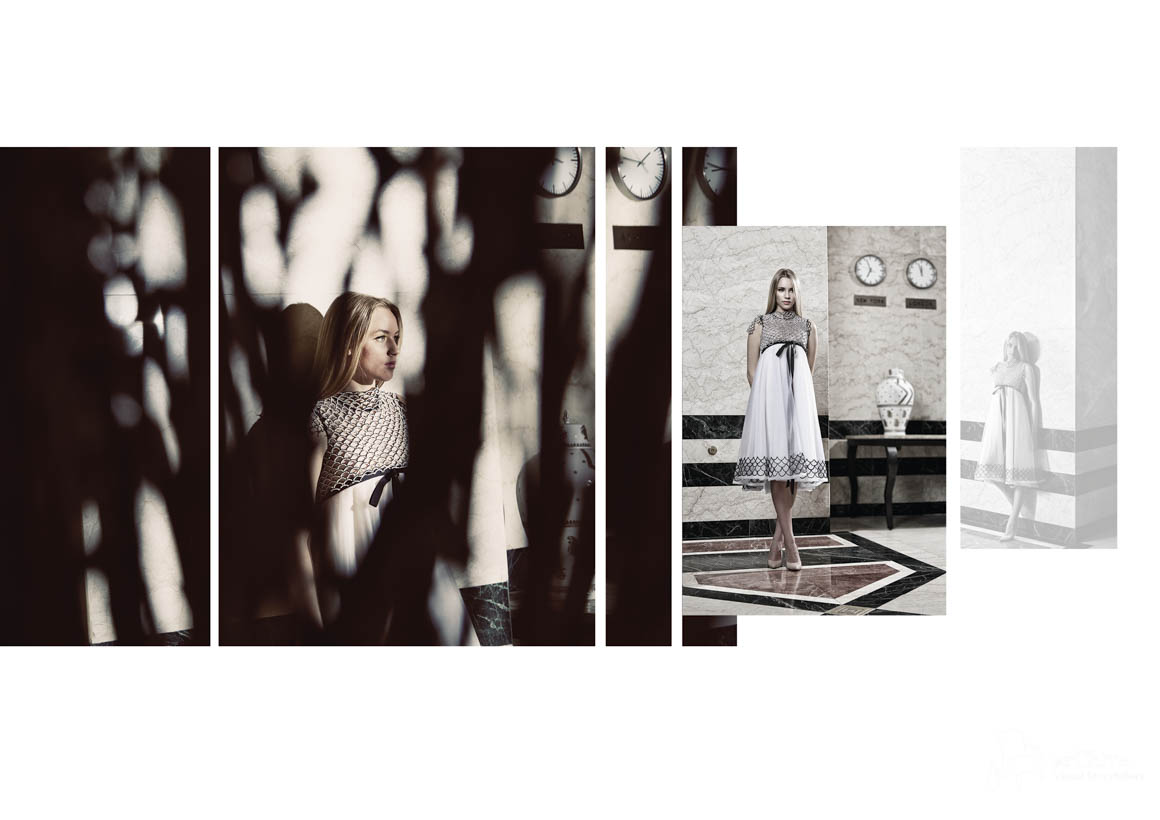 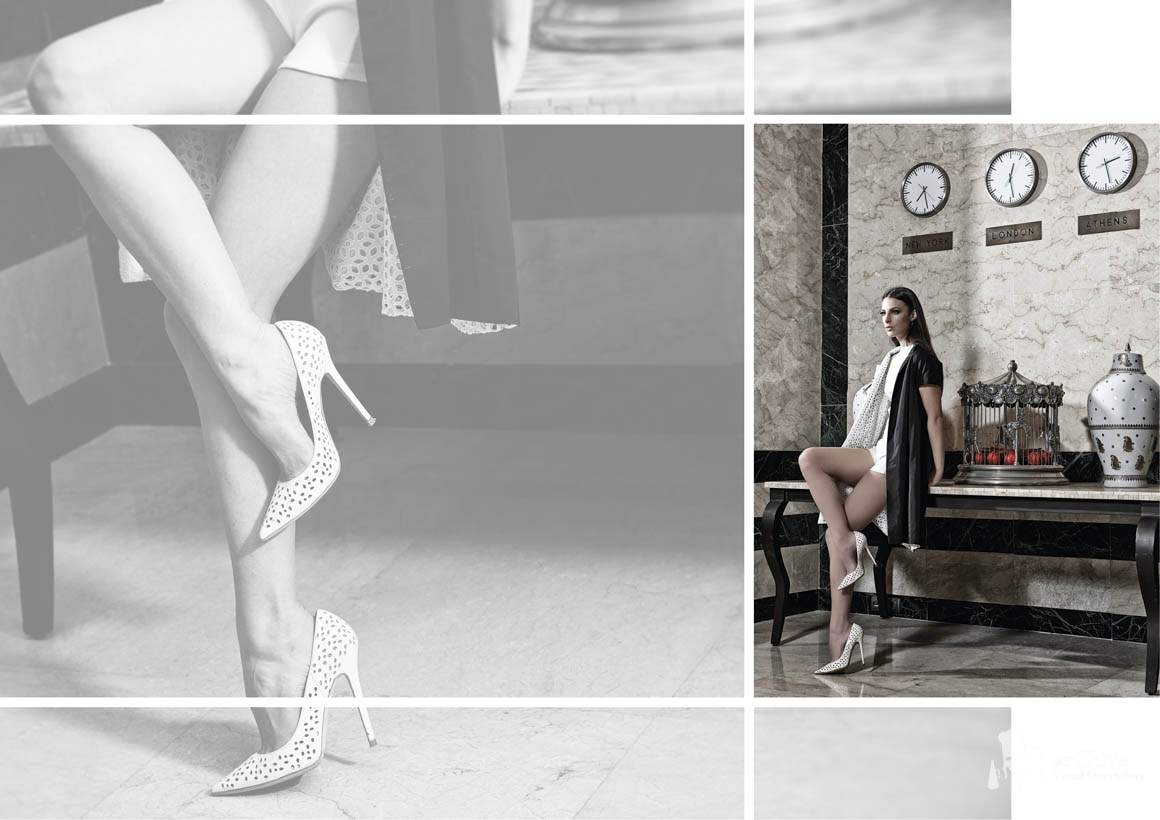 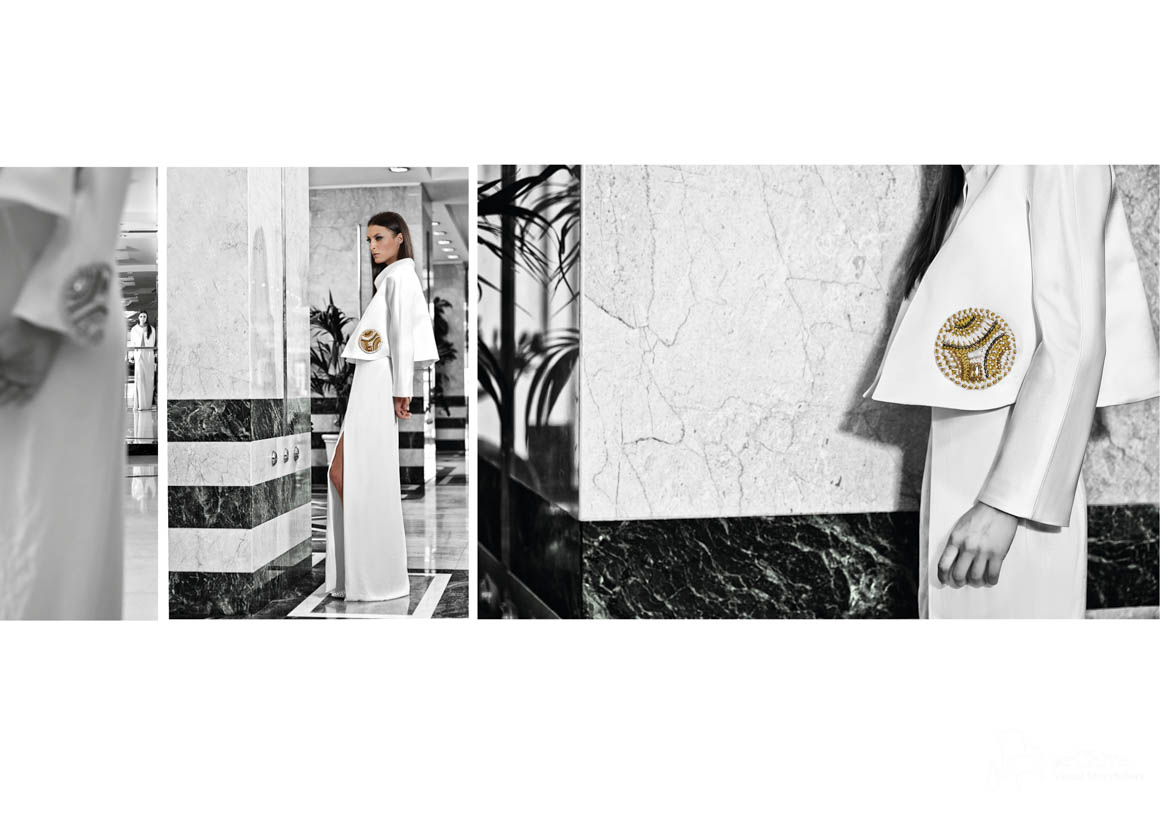 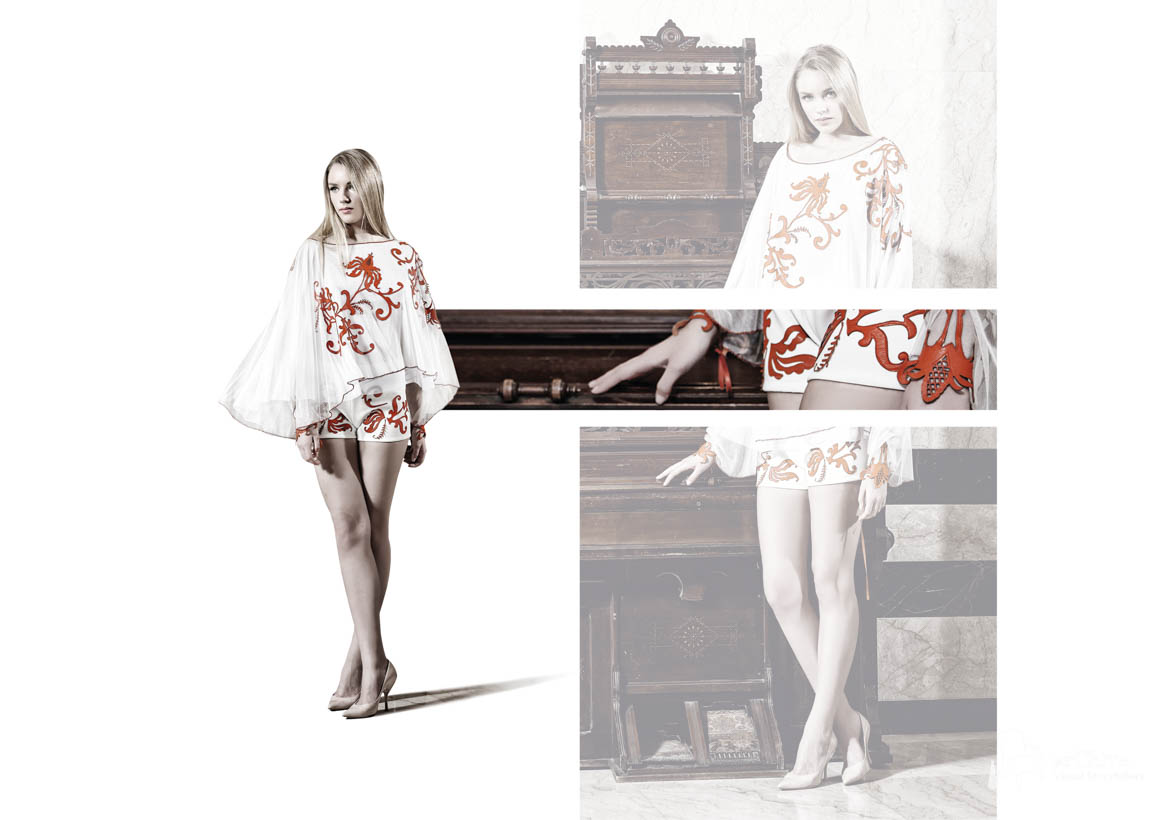 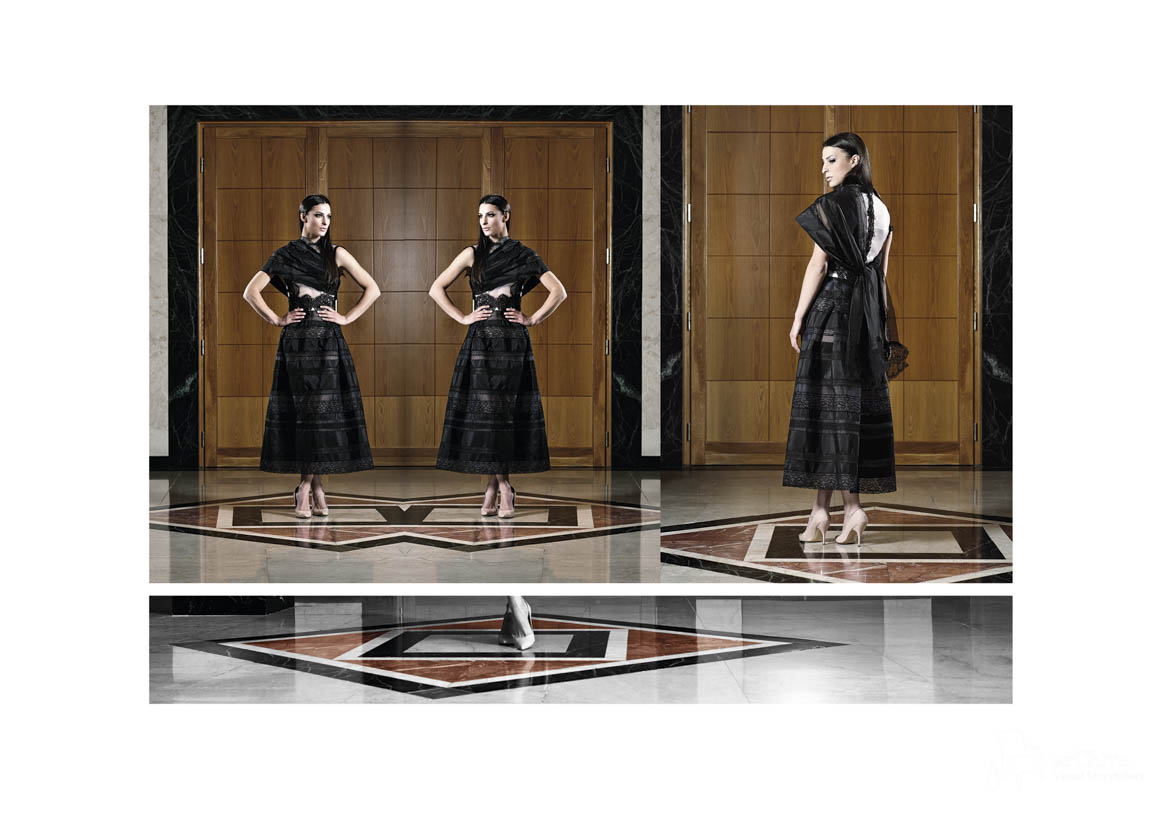 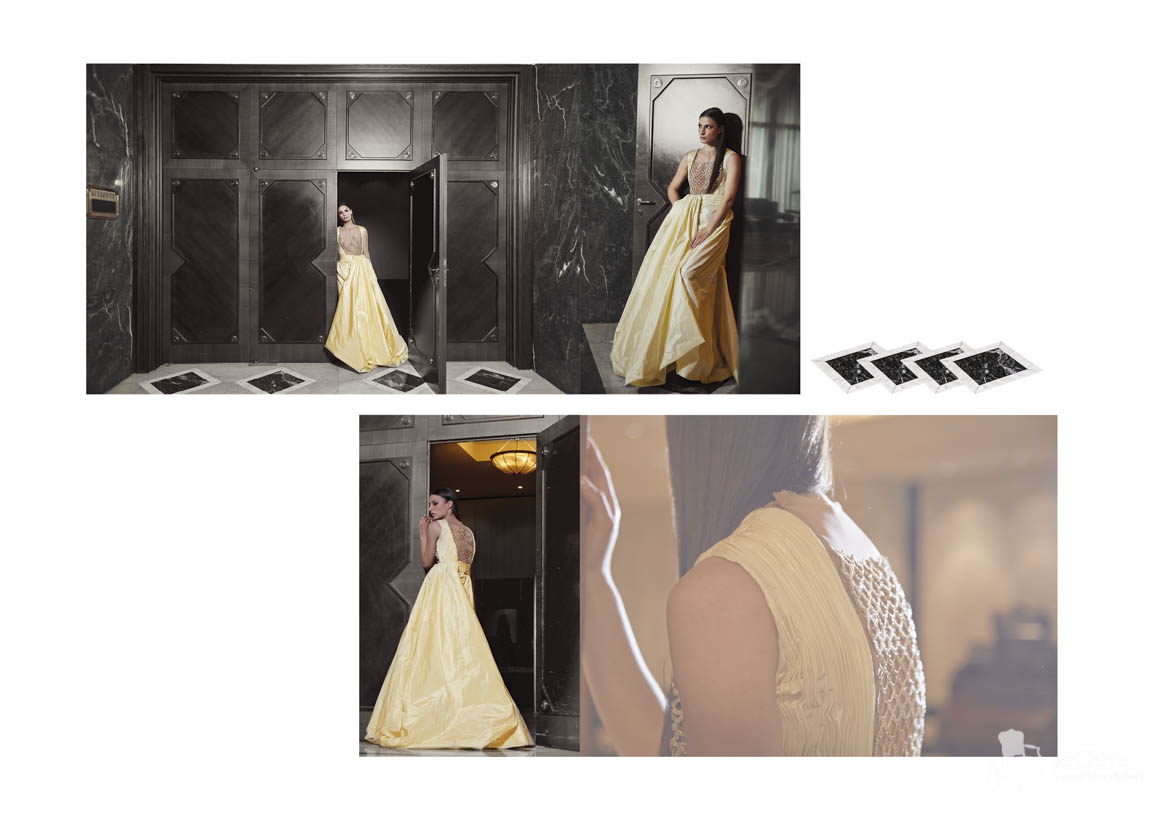 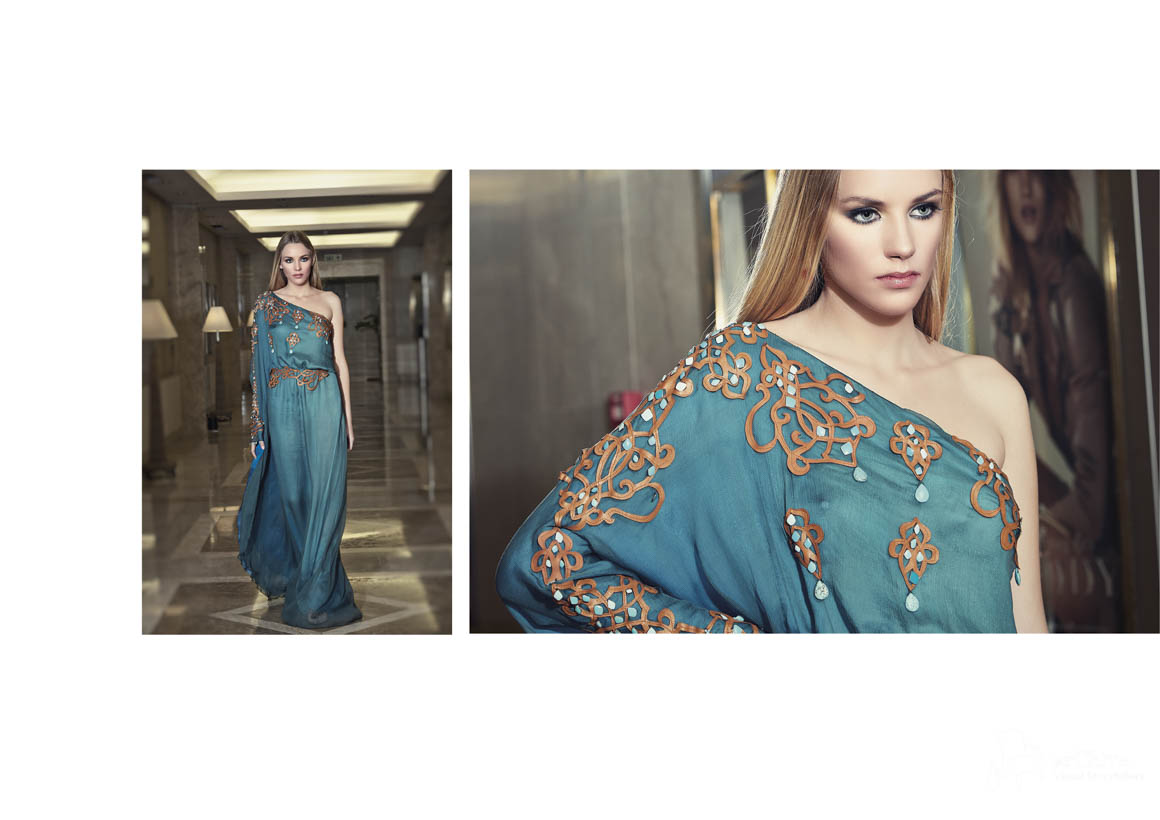 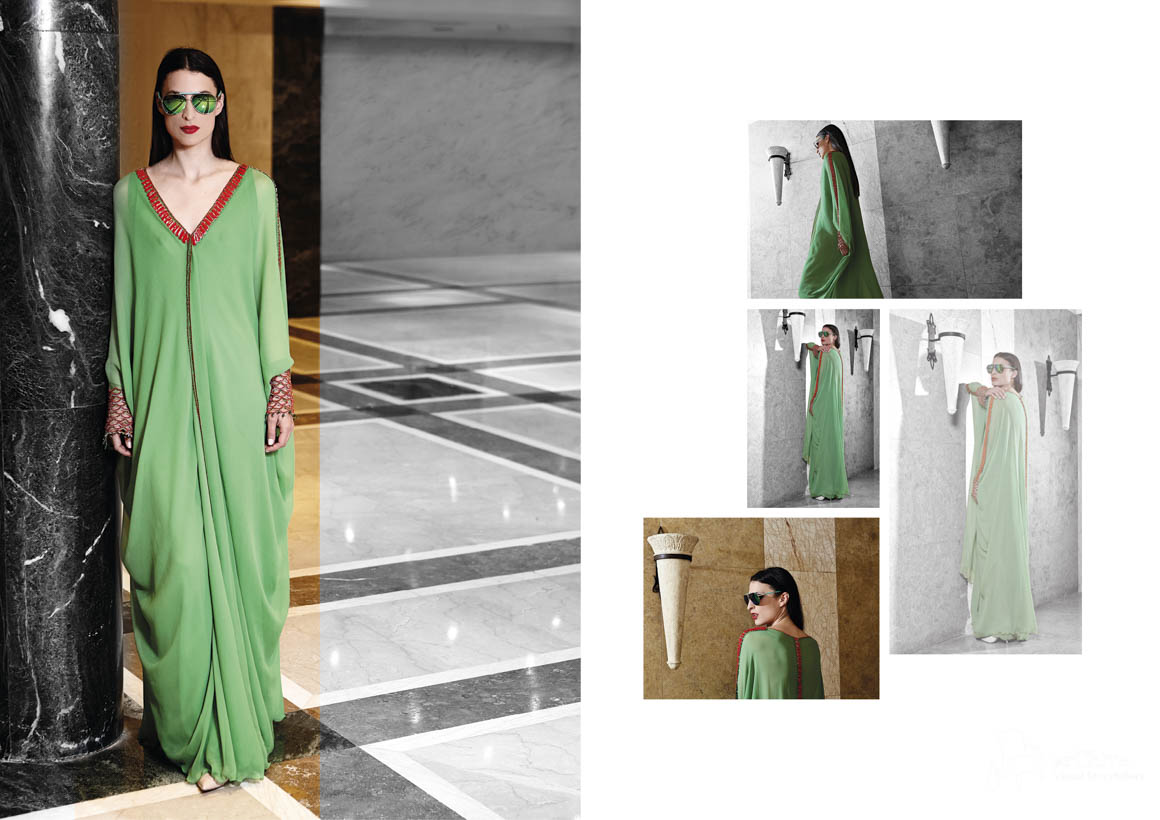 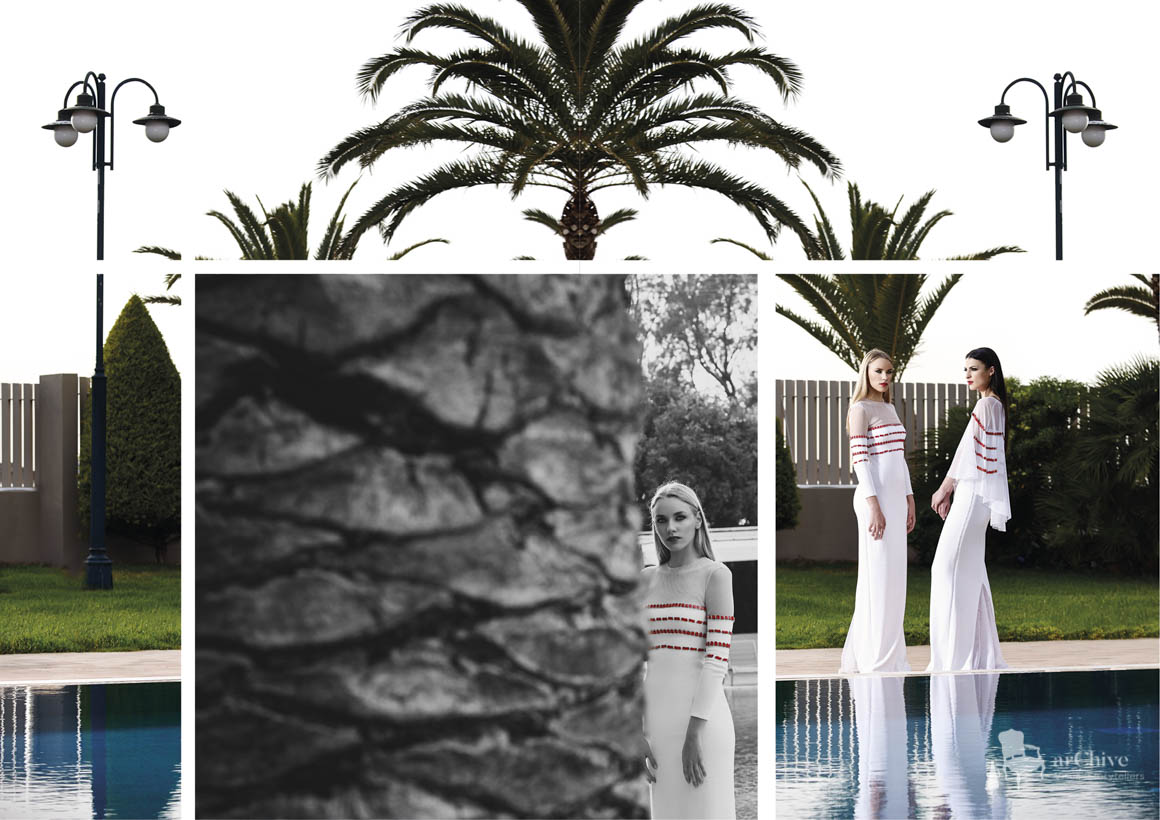 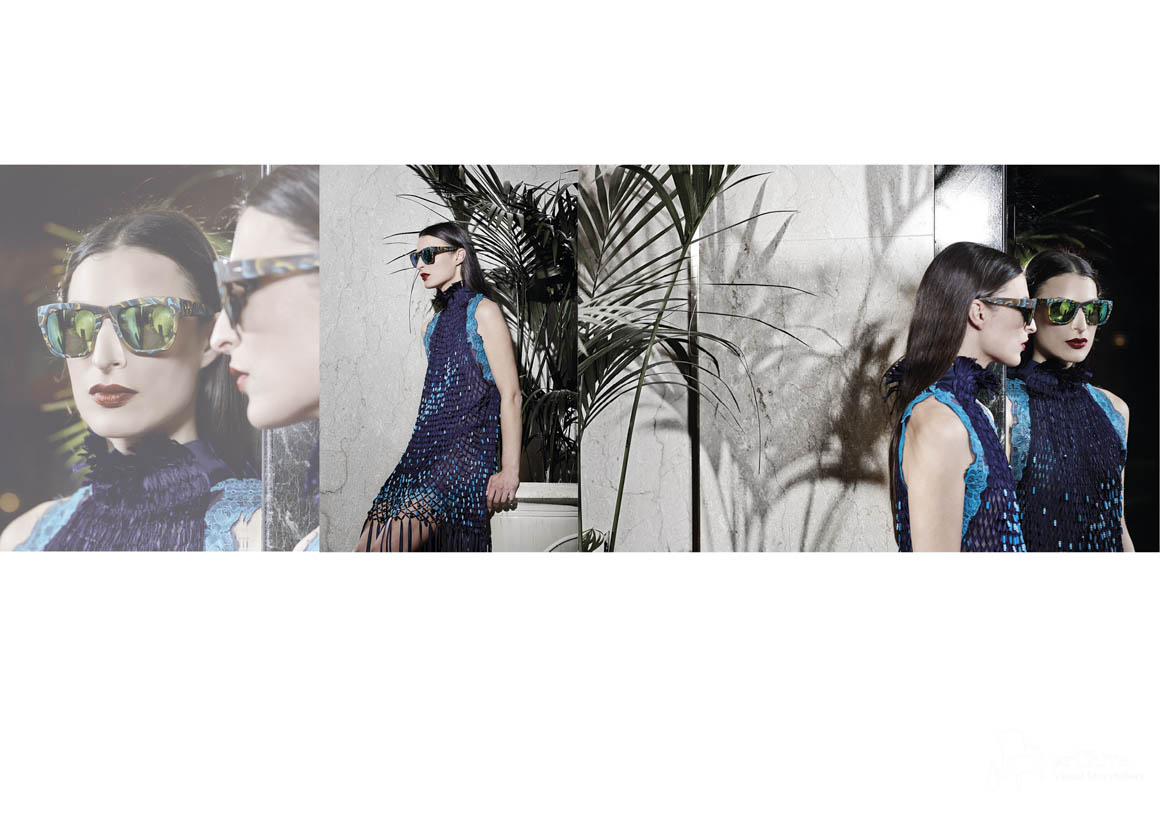 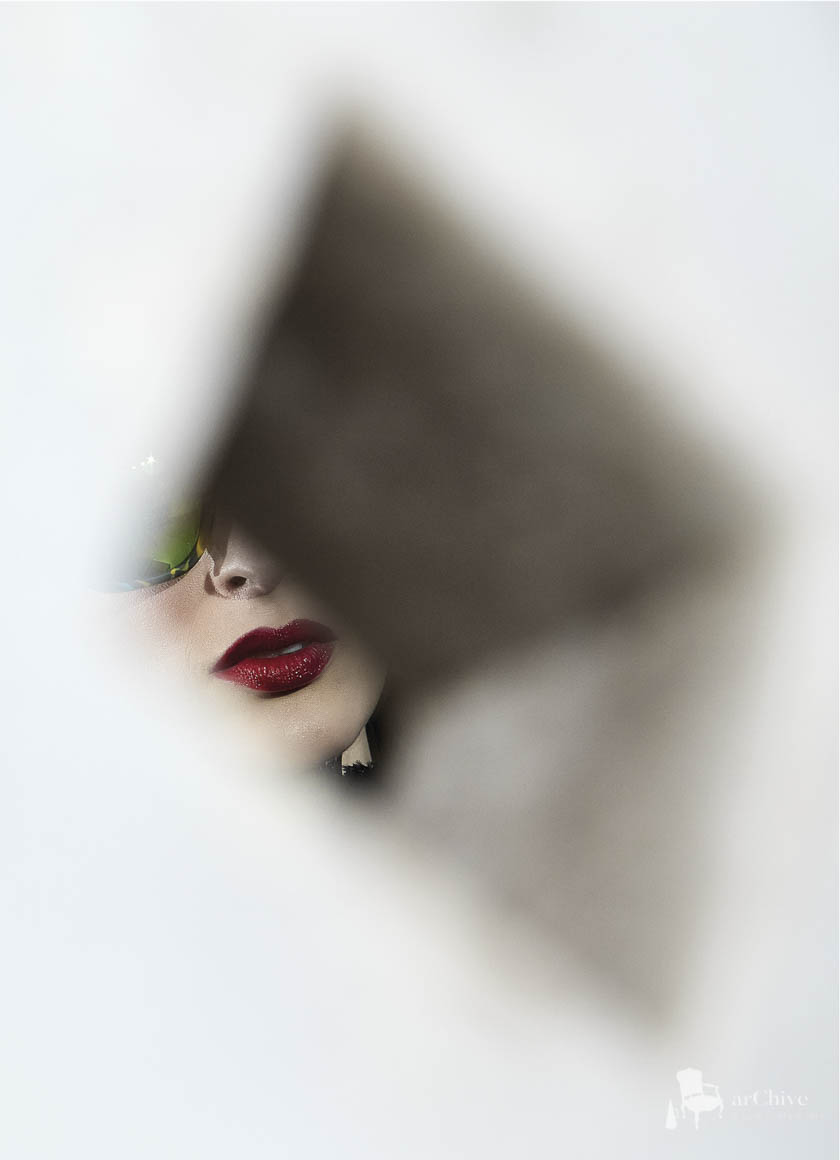 (æfrəˈdaɪti/ uaf-rə-tdy-tee; Greek: Ἀφροδίτη) is the Greek goddess of love, beauty, pleasure, and procreation. Her Roman equivalent is the goddess Venus.

Born on the northeastern Aegean island of Samothraki, Laskaris Valavanis moved to Athens as soon as he finished his schooling, to pursue his dream of becoming a couturier. After graduating from the prestigious Veloudakis College, eager to learn all the secrets of his craft, he started working as an apprentice with three of Greece’s top couturiers, Vouros, Gerardos and Mailis. He gradually developed his skills as a designer while at the same time perfecting his exceptional eye and gift for intricate embroidery, which remains an essential part of his designs to this day. After completing his apprenticeship, he moved to Paris, where for the next six months he fine-honed his skills and broadened his horizons in the Mecca of fashion. He drew inspiration from its legendary creators, not just in couture but also in all the visual arts that are part of the unique vibrancy in the fashion industry. At the end of the 1980s, he collaborated with Gallerie Jade, where he presented his first personal collection and came into contact with the top echelons of the Elite Athenian society. Investing in his skills and reputation, he decided to open his atelier in the prestigious Athenian neighbourhood of Kolonaki.

Fashion editorials are a collection of pictures displayed in magazines from around the globe created by the industry’s leading talents. Photographers, stylists, models and top labels take the spotlight in these fashion shoots. These images show off the creative side of fashion and give another dimension to designers’ work.

Discover our curated selection of fashion images above

What we consider very important in fashion editorial photography is to keep consumers fascinated. We boast of being innovative, fearless, and making a statement.

We will go for anything that pushes the boundaries of convention and stands out as bold and courageous, aiming at everything that is going to get people talking.

See more from our portfolio

SEARCHING FOR A FASHION PHOTOGRAPHER?